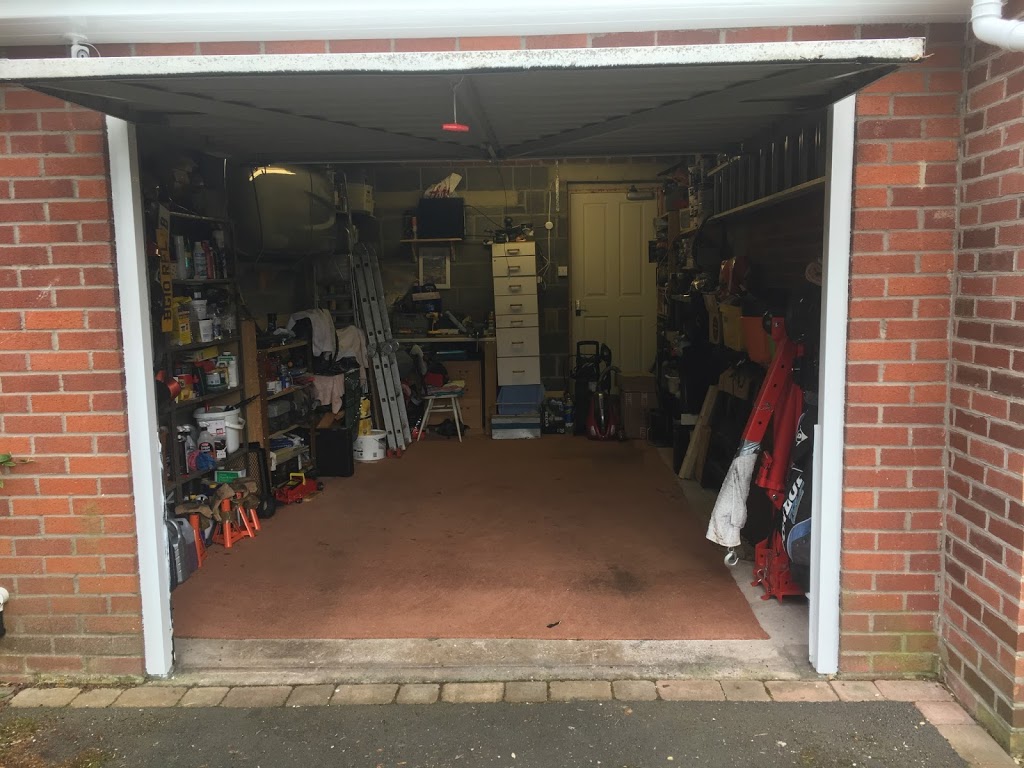 On 18th March 2017 I took an early train up to Chesterfield to pick up the Stag and drive it back home. It had a full MOT with no advisories, so I know it was road worthy, however when I arrived it wouldn’t start. It turned over but no trace of firing up. Swapped the coil. Checked there was fuel. Inspected everything that was visible for things that may have broken or fallen off – especially wires – nothing. Then after about an hour it fired up as if the key had just been turned for the first time. Relived but slightly anxious, I concluded the purchase paperwork, jumped in and pointed the car south.

I was very wary whilst driving it the 60 plus miles back home. Firstly because I didn’t know the car or its history, secondly because it was 44 years old and not built to fantastic quality standards when it was new, and thirdly (most importantly) the car had not been driven that far in almost 30 years!!
Old cars make noises. Things cluck and creak. Having owned old cars in the past I knew this and ignored anything I thought was superficial, however I did notice 3 things that were beyond normal background chatter: Arrived home safely without further incident and introduced the Stag to it’s new home.My empty garage.
In the excitement of finding and buying this car in what had been quite a short space of time, I had assumed that it would fit into a modern garage. I assumed correctly, but only just.
I could only just close the garage door due to the accumulate detritus from my last project. The Stag has a backseat and boot, where the Seven had neither. Whilst it fitted, there was nowhere to work. After my initial interactions with the Stag I doubted this arrangement would be a workable one – there is a lot of work to be done!! The solution – empty some of the contents of the garage into a) the tip and b) the sheds at the top of the garden. This is when I started to realise that anything to do with this car will not be straightforward. I’ve been putting off any repair work on the two old sheds I inherited when I bought the house over 12 years ago. If I was to clear enough stuff out of the garage to make it usable, then the sheds needed a refurb.
On closer inspection, the back walls and rear floor of both sheds were rotten beyond simple repair. So, Easter weekend was spent, not working on the Stag, but demolishing two old sheds and replacing them with one new bigger one. Since then, the “stuff” has been slowly moved from garage to the new shed, and numerous trips to the local trip have been made.
The Stag now sits in the center of the garage with walking space all around it. Time to start the new project in earnest. 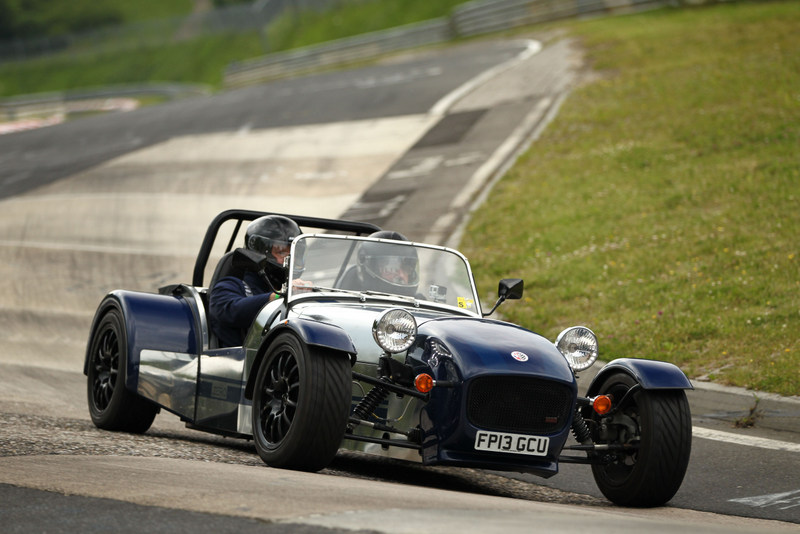 I have been thinking about a new project for some time now. I have been driving the Seven for over three years since finishing the build. Whilst driving a car like that is hugely exhilarating, and the other owners and club members are a great bunch to spend time with, I miss the building and engineering aspect, and the ability to get lost in my garage on a damp Sunday afternoon.
In the back of my mind I had a restoration project in mind. An old Triumph, perhaps a Vitesse or GT6. Definitely something with more than 4 cylinders and preferably something with an open top. With nothing more than that as a background thought, I decided to do a little research at the International MG & Triumph Spares Day at Stoneleigh on 19thFebruary 2017. I have normally only been to Stoneleigh for Kit Car events – classics certainly pull in more people. The place was packed.

Whilst wondering around the stands looking for Vitesse / GT6 interest, I came across a few Stags.  That V8 burble was intoxicating. So I visited the Triumph Stag Owners Club (SOC) as I wanted some advice about the possibility of buying a Stag: pricing and what to look for / avoid. There I met Andrew Bradbury who is a Stag Owners Club member who was manning the SOC stand with some other Stag enthusiasts. A pure coincidence he had been approached recently to sell a Stag, by the family of a late Stag owner and because of his links with SOC. As these things often go, all of the pieces started to fall into place for me: A Stag with some documented history; sold via the SOC; and at a price I could consider.
A few weeks after, when diaries aligned, I drove up the Chesterfield to take a look. No surprises. Just as Andrew had explained and the photos illustrated. Not a concours model by any means but a honest 43 year car, where time had taken it’s course. The previous owner had obviously cared for the car and spent a great deal of money to get the Stag back on the road, but as I’m coming to find, the effort required to keep it there is huge and relentless.
I agreed the full asking price with the owner.